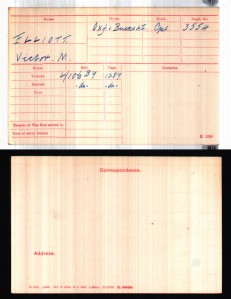 The memorial is to the Old Boys of St Peter’s College, Peterborough who gave their lives in World War 1. It is to be found within St Sprite’s Chapel, Peterborough Cathedral, and takes the form of a stone tablet with a curved top, the arms of the city are carved, and painted, above the inscription in red. A inverted, gold sword is carved between the two columns of names. Dates shown thus 1900-01 are the dates the individual attended the college. 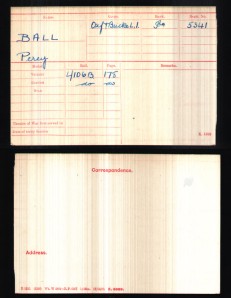